Buzz: Krithi Shetty to act alongside this noted Malayalam actor
Published on Aug 24, 2022 12:58 am IST 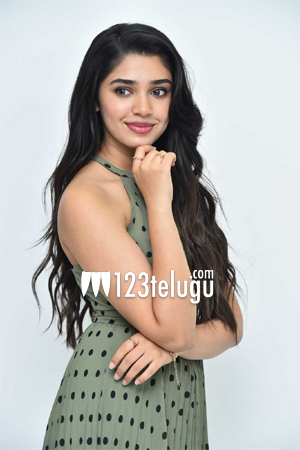 Krithi Shetty is perhaps one of the busiest heroines in the Telugu industry with back-to-back films in her kitty. She was last seen in Nithiin’s Macherla Niyojakavargam. She also has got a chance to act alongside Suriya in the Bala directorial.

Now the latest buzz is that the actress has bagged a fancy offer in Malayalam. According to it, she will be part of Tovino Thomas’ upcoming film Ajayante Randam Moshanam which is a fantasy adventure film. It is said that there will be three heroines in this film that is helmed by Jithin Laal.

Also, the actor will feature in the triple role for this film and the shoot is expected to start soon. Apart from this film, Krithi’s upcoming film with Sudheer Babu Aa Ammayi Gurunchi Miku Cheppali will be releasing on September 16th.