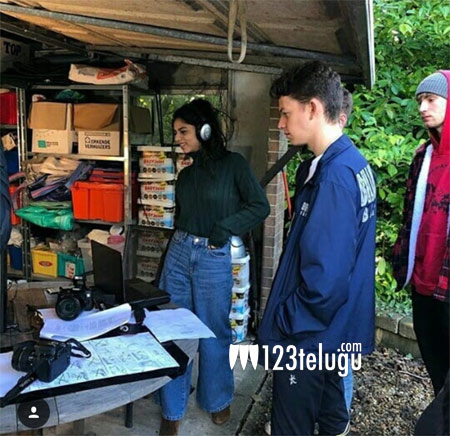 For the last few months, Bollywood superstar Shah Rukh Khan’s daughter Suhana Khan has been hogging all the limelight with glamorous photoshoots. Of late, there have been numerous speculations on Suhana’s silver screen debut. Suhana is currently pursuing her higher studies in the UK.

Now, Suhana had recently acted in a short film made by her college friends in a foreign country. A few on-location photographs from the shooting went viral on social media, and since then, Suhana’s acting debut has been a hot topic of discussion once again. In the past, SRK had said that he will support his daughter’s choice if she chooses acting as her career.