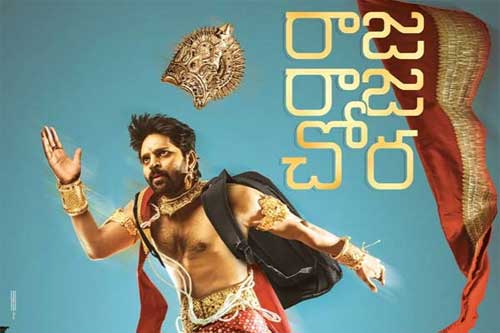 Raja Raja Chora starring Sree Vishnu is ready for a release on the 19th of this month. The promotions of the film have also started in a big way and Sree Vishnu is doing his bit to take the film deeper into the audience.

Now, the news from one of the team members is that the film has come out quite well and will be quite entertaining, to say the least. The sources say that the twists and turns and the comedy generated through it are going to be crazy.