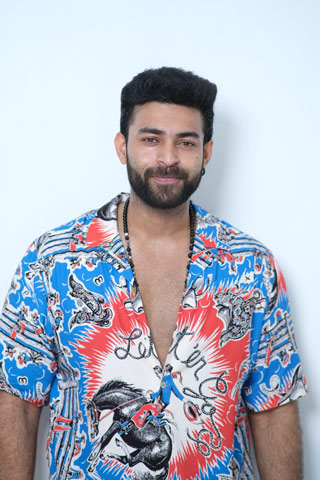 Mega Prince Varun Tej was disappointed big time with his latest film, Ghani. So, the actor has decided to impress his fans with his next film under the direction of Praveen Sattaru.

The latest gossip is that Vinay Rai, who made his Tollywood debut as a hero in MS Raju’s Vaana, will act in this untitled film as a villain. The buzz is that Praveen Sattaru wanted to rope in a stylish villain for this movie and chose Vinay as he delivered a wonderful performance in Detective and Doctor. An official announcement from the team is awaited.

Launched back in March 2022, the movie’s regular shoot will begin next month in Europe. The movie is bankrolled by BVSN Prasad under the Sri Venkateswara Cine Chitra banner. Mickey J Meyer is the music director of the movie.