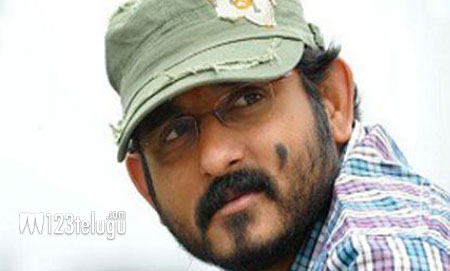 Screenwriter BVS Ravi is all set to don a new hat. He had earlier directed a film Wanted with Gopichand in lead role and now he’s going to co-produce an upcoming film titled Second Hand. Kishore Tirumala is going to direct this film. Talking about the film, “Today marks d genesis of me as a producer in the film industry. I’m co-producing “Second Hand” a feature film directed by Kishore Tirumala. The film’s Music is composed,conducted n produced by Ravi Chandra n Shot by Avaneendra. Both are talented young lads n brothers by relation. The genre of “Second Hand” is romantic satire I would say with radical n insightful conversations on today’s human relations.” More details about the film will be announced soon. BVS Ravi’s recent credits include Cameraman Ganga Tho Rambabu and Dhenikaina Ready.