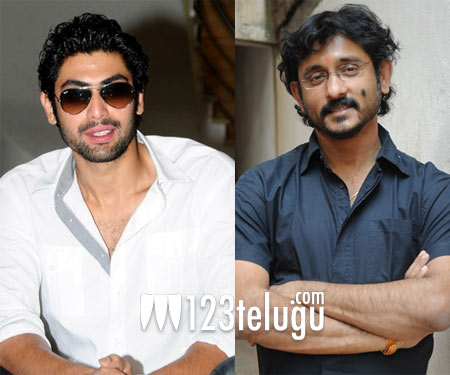 Noted script writer BVS Ravi is said to be working on a new script for Rana Daggubati and the movie is expected to be a stylish cop drama. Filmnagar sources say that pre-production work is at an advanced stage and an official confirmation might come anytime soon. “Full scale scripting work is currently going on. The film will have high voltage action sequences”, says a source.

BVS Ravi has worked on the scripts and dialogues of successful Telugu films like ‘Dhenikaina Ready’, ‘King’ and ‘Satyam’. He has also directed the film ‘Wanted’ with Gopichand in the lead role. Rana’s film will be his second directorial venture.

Rana turned in an impressive performance as a cop in ‘Department’ and a straight Telugu film as a Police Officer could be a very good boost for his career. We will update you with more information once an official announcement comes out.