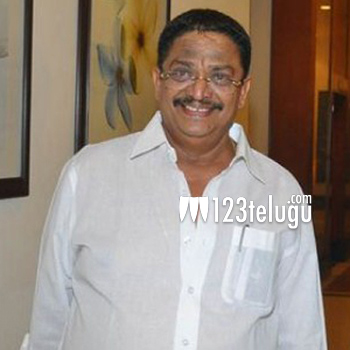 Following the success of the latest Tamil horror film dubbed into Telugu as ‘Chandrakala’, noted producer C Kalyan will be releasing yet another Tamil horror hit ‘Pisasu’ into Telugu as ‘Pisachi’. Produced by maverick filmmaker Bala and directed by popular director Mysskin, the film was released on 18th December and went on to become a huge success.

‘Pisachi’ is an interesting romantic horror film with a plot that centers on a ghost that haunts a violinist’s house. C Kalyan is confident that the film will enthrall the Telugu moviegoers and will turn out to be a huge hit,just like its Tamil version.Currently, the post-production work is going on and the producer is planning to release the film soon.