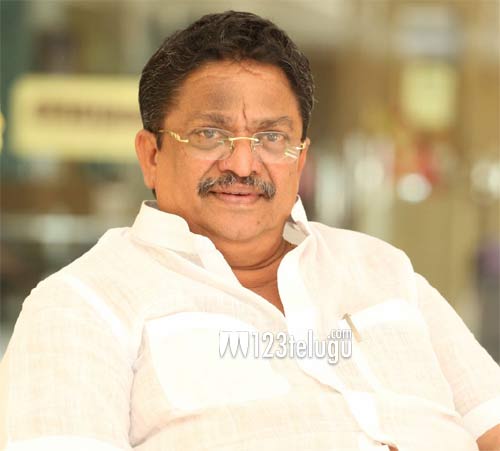 Balakrishna is doing a film called Akhanda in the direction of Boyapati Sreenu. Once he is done with this film, he will be doing a project with Gopichand Malineni.

If this was not enough, the gossip now is that director Sriwas is planning to make a film with Balayya. Apparently, producer C Kalyan has heard a script from Sriwas and has decided to pitch it to Balayya.

If the star hero likes the script, the project can go ahead. C Kalyan has already produced films with Balayya earlier. As of now, Balayya’s only aim is to wrap up his film Akhanda and think about other projects.