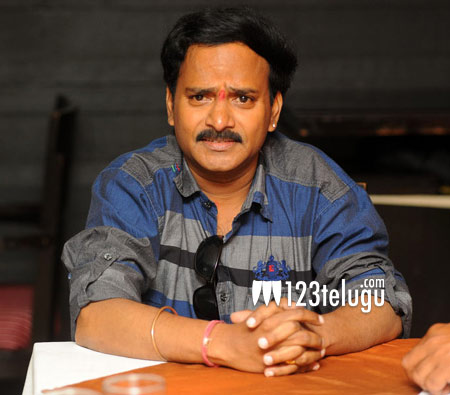 A criminal case was booked against well known comedian Venu Madhav yesterday in Hyderabad. Charges were filed against the actor after his pet dog bit a young boy in Kushaiguda. The boy’s father filed a case at the Kushaiguda Police Station.

Venu Madhav reportedly brought his dog out for a walk and was taking it around, when the incident happened. Charges were filed under IPC section 289, which deals with negligent conduct related to animals.