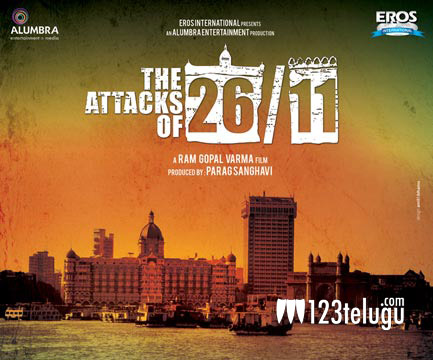 Controversy and Ram Gopal Varma are inseparable. Perhaps he courts it on purpose or maybe, it is just the kind of films he makes that attracts trouble. His latest film, ‘The Attacks of 26/11’, has run into a bit of legal trouble. A case has been filed against RGV and his film by a lawyer in the Andhra Pradesh High Court. The case was filed by Mr. Theegala Ram Prasad and his argument is that the film is going to be traumatic for the families of the 26/11 victims.

He further argues that the censor board is at fault for clearing the film. Apparently, the censor certification violates Articles 14, 19 and 21 of the Indian Constitution. The high court has accepted the petition and a hearing has been scheduled for Monday.