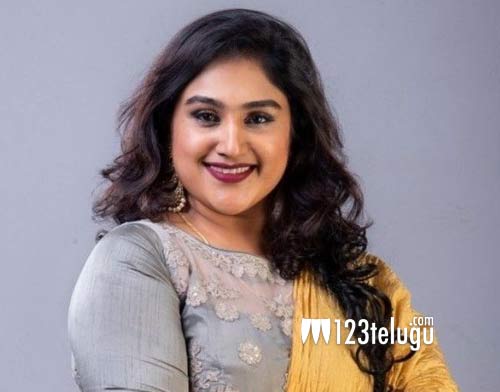 Meanwhile, the latest news is that Peter Paul’s first wife Elizabeth Helen lodged a police complaint against him. In her complaint, Elizabeth reportedly alleged that Peter Paul has proceeded with the second marriage without taking the divorce from her. Further details regarding the issue are yet to be out.