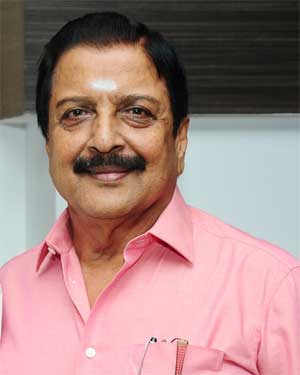 Suriya’s father, Shiva Kumar is a known name in the south film industry. But once in a while, he gets into a controversy by making some controversial statements.

The same has happened once again as the Tirumala Tirupathi Devasthanam has filed a cased on Siva Kumar that he is degrading the TTD by saying in media that some anti-social activities are happening in Tirumala.

A case has been filed in Chennai and we need to see what happens next and will Siva Kumar’s sons, Karthi and Surya respond to this in the first place or not.