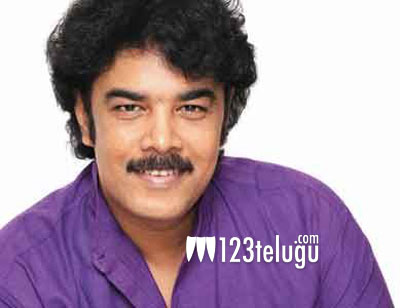 Touted as India’s most expensive film ever, Tamil director C Sundar’s multi-crore historical drama, Sanghamitra, has been delayed for a long time as he couldn’t find the right actors who can pull off this Rs.400 crore project.

After failing to convince leading South stars like Mahesh Babu, Suriya and Vijay, Sundar has reportedly zeroed in on Tamil heroes Arya and Jayam Ravi. Apparently, Sundar wanted both his actors to allot at least 250 callsheets.

AR Rahman is expected to score music for this epic drama, which will be shot simultaneously in Telugu, Tamil and Hindi and across 11 countries. This mega project will be leading Tamil production house Sri Thenandal Films’ 100th project.