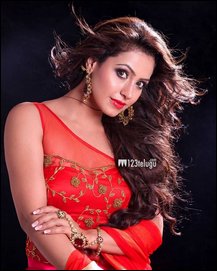 “Casting couch is common not only in the film industry but in every field. Be it any field, casting couch’s existence depends on a girl’s response to it. Nobody can do anything if the girl says ‘No’. I have never faced such indecent proposals, but I have heard of incidents of casting couch. I don’t understand why everyone points their fingers at the film industry alone. Because casting couch is rampant even in the fields like IT, medical profession, police department etc,” Nandini said.