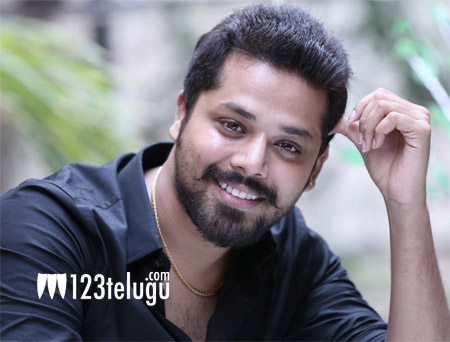 Actor Nandu has been trying hard to create an impact among the audience for the past decade. In the process, he is coming up with some different kinds of films.

Currently, Nandu’s new film, Bomma Blockbuster which is ready for a release and has created a good buzz with its first look teaser. Meanwhile, the latest news is that Nandu has kick-started shooting for yet another project.

Reportedly, the makers are keen on naming the film Suyodhana. More details regarding the film will be out soon.