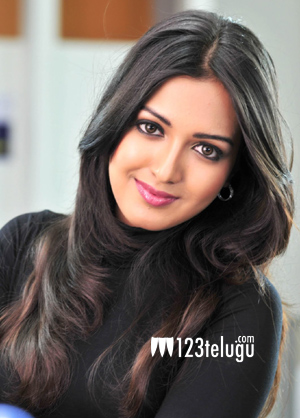 It is already known that Teja has already commenced shooting of his new film with Rana and Kajal. Latest update reveals that yet another actress, Catherine Tresa has been roped in to play the second lead.