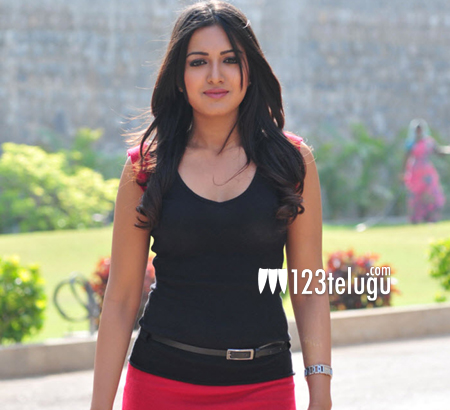 123telugu had already reported that young hero Nikhil, will be doing a film in V I Anand’s direction. Latest update reveals that the makers have zeroed in talented beauty Catherine Teresa as one of the female leads.

It is a known fact that Nikhil will romance three heroines in his next and Catherine will be one among those. An official confirmation is yet to be given on this news.

Already, Avika Gor has been finalized as the other lead and the hunt for the third heroine is currently on. Shooting of this film will kick start in January 2015 and Nikhil will once again be seen in yet another different role.