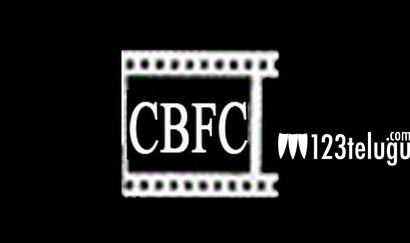 With the Central Bureau of Film Certification (CBFC) going digital starting from the 15th or 16th March, the process of online certification will finally come into vogue. In the process, certain revolutionary changes are bound to happen which may irk many.