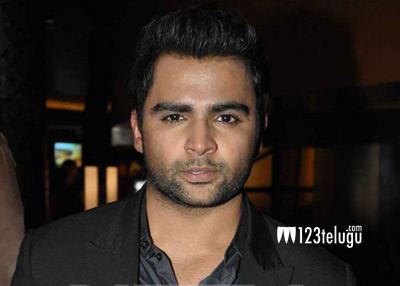 Remember Sachin Joshi? The actor who was seen in ‘Ninu Choodaka Nenundalenu’ and he has not scored a Box Office hit in Telugu. But Sachin happens to come from a wealthy business family and he owns the Telugu Warriors Team in CCL.

Sachin is now going to make a comeback with the Telugu remake of ‘Aashiqui 2’. The movie was a smash hit in Hindi, with unbelievably popular songs. This ‘Aashiqui 2’ remake will begin rolling from March and popular producer Bandla Ganesh is going to present the film.

No further details about the project are available as of now.