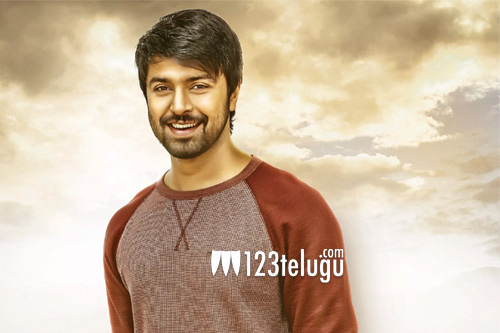 Vijetha is all set for a release this Friday and all eyes are on debutante Kalyan Dhev. The son in law of Chiranjeevi who is making his debut has already won decent praise from the trailers.

The latest we hear is that the film is a very emotional story which will be filled with some heartfelt episodes. We have come to know that there are certain scenes in the film which will literally move the audience to tears.

Murali Sharma plays Kalyan Dhev’s dad in this film which has been produced by Sai Korrapati.