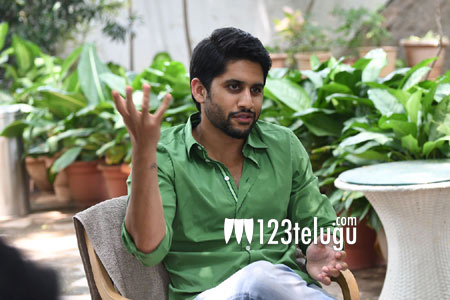 We all know that Naga Chaitanya is going great guns in his career with some very good hits under his belt. He is now working under the direction of Maruthi for a film called Sailaja Reddy Gari Alludu.

The latest we hear is that Chay is shooting for some racy action episodes for this film in Hyderabad. Maruthi has sketched a superb role for Chaitu which will be a first of its kind for the star hero in his career.

Anu Emanuel is cast as the female lead in this film which will be out post-summer.