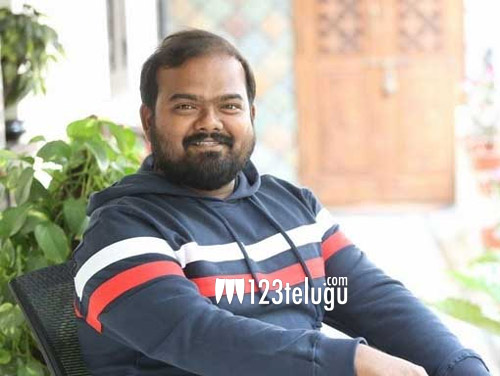 We all know that Nithiin is all set to work in the direction of Venky Kudumula, who directed the hit film Chalo this year. Titled Bheeshma, the film is going to be an out-and-out entertainer.

Meanwhile, Venky tweeted on his Twitter handle, saying “For the people who were asking about #Bheeshma Script is at the final stage, @actor_nithiin anna just recovering from his shoulder injury n started workout to give his best look and madam @iamRashmika is as usual busy with shoots..!! We are coming in our best possible way soon”.