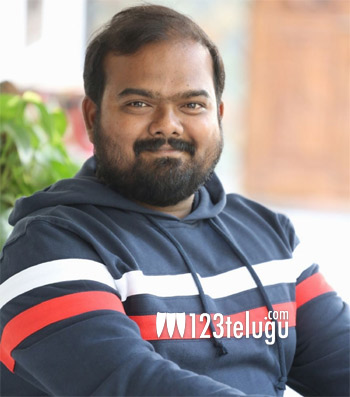 It takes one solid success to change the fortunes overnight in Tollywood. Young filmmaker Venky Kudumula, who has made a successful debut with Chalo, is being approached by leading banners.

It’s been reported already that Venky had earlier assisted Trivikram on A..Aa. The latest buzz is that A Aa’s producers at Haarika and Haassine Creations are in talks with Venky and they may produce the young director’s next movie if things go as planned.

Apparently, Venky has already narrated the storyline and got a green light to come up with the full script. This film will be made with a high budget and will feature popular stars. Stay tuned for further updates.