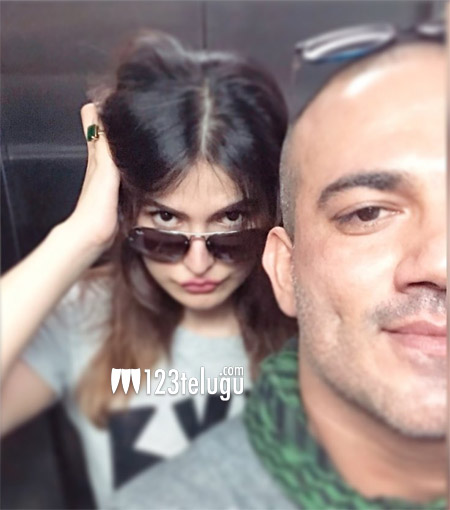 Hindi actress, Zareen Khan made her debut with Gopichand’s Chanakya which was a washout at the box office.

Zareen is once again in the news as he relationship rumors have gone viral all over the Bollywood media now.

The rumor is that Zareen is in a relationship with her fitness trainer Ali and they have been seen on many occasions together.

Though she has not accepted this news officially, it has gone viral all over in the Mumbai media.