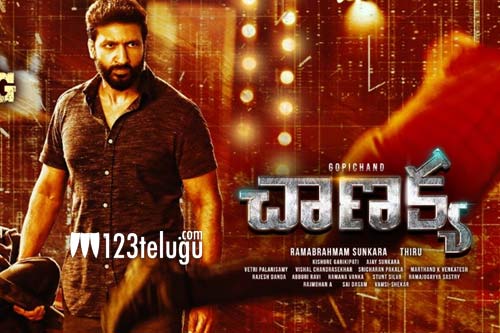 Gopichand had pinned all his hopes on his new film Chanakya which released on Saturday. But sadly, the film failed to take off in the Telugu states.

The film has made a total share of 16 lakhs in the Nizam area yesterday and with this, the total collections are 2.3 crores share after the first two days in the Telugu states.

These collections are quite low when compared to Gopichand’s previous films in his career. If the same continues, the film will end up in losses for the makers.

Thiru has directed this film which has Mehreen as the female lead.