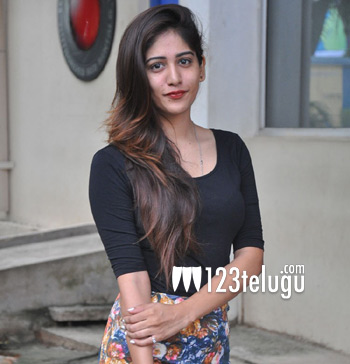 After launching his film as a director, it was time for Rahul Ravindran to unveil the teaser of his new film Howrah Bridge. The first impression we get from the teaser is that the film is yet another romantic entertainer with some interesting twists.

But what catches the eye right away is Chandni Chodawry’s looks and screen presence. The YouTube fame actress looks great and has been showcased quite well in the teaser.

If the film clicks, it will be a huge break for Chandni who has been doing some low budget movies and short films to date. Howrah Bridge is directed by Manali Rathod.