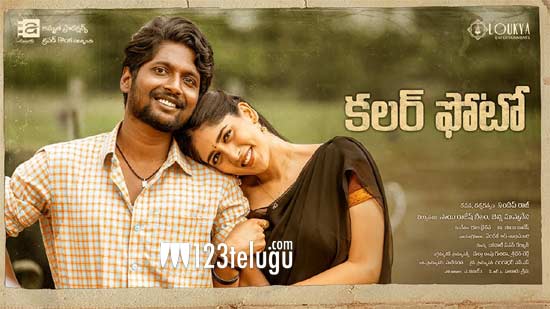 Color Photo is a film that is being praised a lot in the last few days of its release. The romantic drama has been directed by Sandeep Raj and Suhas plays the main lead in this film produced by Sai Rajesh.

Chandni Chowdary played the female lead and she is getting a lot of applause for her role. But not many know that she was not the first choice as the main lead for the film.

The director had Niharika in his mind but felt scared to approach her for this role as Suhas was playing the main hero lead. Niharika would have also done a solid choice but Chandni did a better job and was apt for the film.