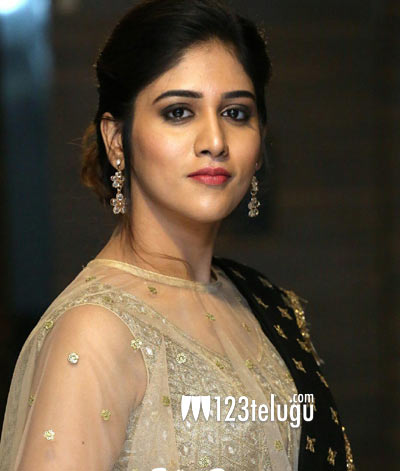 Chandni Chowdary has been in the industry for quite some time now. But she has tasted success only with Color Photo. She is a Telugu girl who looks beautiful and has immense talent.

As she was there for so many years, everyone wants to know why she did not do more films. Speaking in an interview, Chandni says that as she signed a contract with a noted producer, she could not do any film for two years until two years passed.

With such a stage, Chadni has to miss out on blockbuster hits like Patas, Kumari 21 F, and several other biggies. She also adds that the struggle she faced for the last few years is finally paying dividends in her career. Chandni has some of the best projects in her kitty as of now.