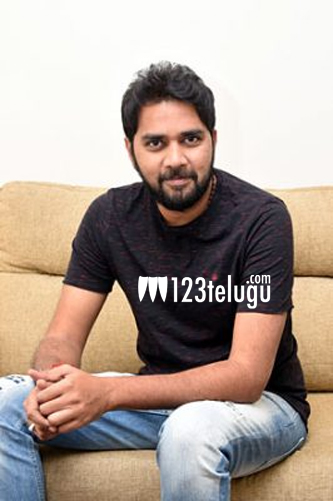 Within a short period of time, Nivetha Pethuraj has become one of the most sought after heroines in Tollywood. Almost all the films she did in Telugu have become blockbusters.

The success of Ala Vaikunthapurramloo flooded her with offers and for the first time in her career, Nivetha Pethuraj is doing a woman-centric film directed by Chandoo Mondeti.

Initially, Chandoo Mondeti was supposed to do a film with Nikhil titled Karthikeya 2. The film was launched as well but now Chandoo has started this film with Nivetha keeping that film aside.

Touted to be an engaging thriller, the film’s shoot began today in Hyderabad. People Media Factory produces the film.