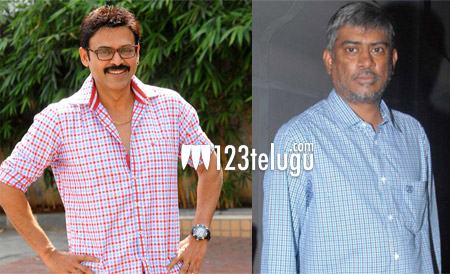 Talented director Chandrashekhar Yeleti’s last film was the super hit thriller Sahasam. He will next direct a movie under the production of Sai Korrapati. There is a rumour that Venkatesh might be playing the lead in this film.

A couple of years back Yeleti was supposed to direct Venky but the project did not materialize. The production company also conducted audition for 12- 17 year old girls for this film. Venky is currently busy with Gopala Gopala. There were rumours that he might also work with Dasharath after this.