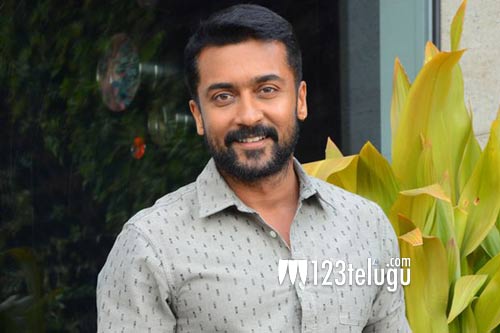 A film in the combination of Tamil star hero Suriya and mass entertainer specialist Hari has been officially announced a few days ago. Titled, Aruvaa, the film’s regular shooting will kick-start in the month of April.

Meanwhile, from the past few days news has been in circulating that young starlet Rashimka is in talks for the female lead’s role. Now, the fresh buzz among Tamil circles is that Vijay’s Master heroine Malavika Mohanan in under consideration for the same role. However, an official confirmation regarding the same is awaited.

Studio Green banner is bankrolling the project which is gearing up for a Diwali 2020 release.