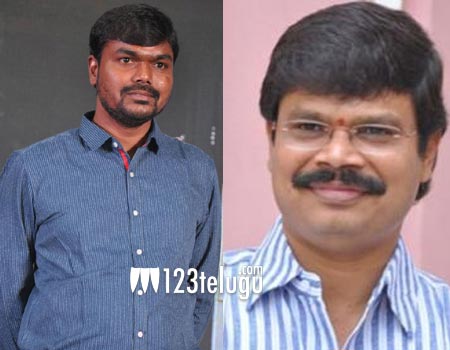 If the latest buzz is anything to go by, Abhishek Pictures, the popular production house which was bankrolling the Boyapati Sreenu-Bellamkonda Sai Sreenivas’ film, has walked out of the project due to reasons unknown.