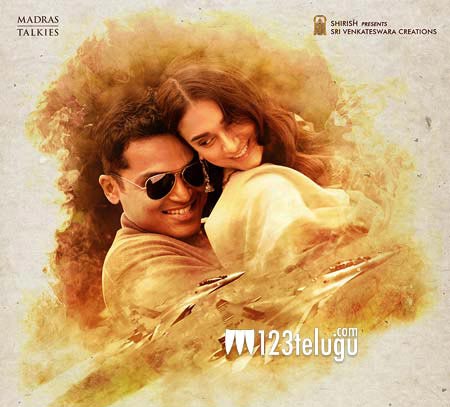 After the grand success of the breezy romantic entertainer, Ok Bangaram, the maestro of romance, Mani Ratnam, is gearing up to release the much-awaited romantic drama, Kaatru Veliyidai, starring Karthi and Aditi Rao Hydari.

The film’s Telugu version was earlier titled Duet. However, the latest update from the film’s makers reveals that the film has been rechristened as Cheliyaa. Hotshot producer Dil Raju is releasing the Telugu version.

Cheliyaa will be releasing in the last week of March. AR Rahman has scored the film’s music. Ravi Varman is the DP and Sreekar Prasad is the Editor.