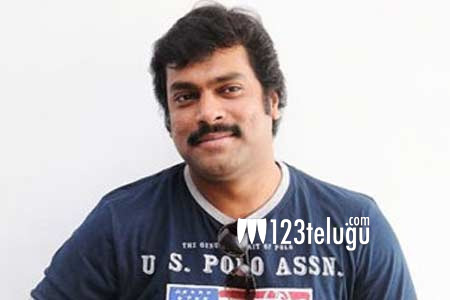 Actor turned writer Harshavardhan, who had written hit movies like Ishq, GJG and Manam, is making his directorial debut with Good Bad Ugly. The film is a period romantic thriller set in the 80s. The film stars anchor Sreemukhi, Tamil actor Kishore and Harshavardhan himself as the main leads.

Good Bad Ugly’s makers interacted with the media yesterday and revealed that they have rechristened the title of the movie as Googly. Explaining the reason, Harshavardhan said, “A googly is a delivery that surprises a batsman. Our film will also surprise the audience and that’s why we have changed the title”.

Bogadi Anjireddy is producing this movie, which is slated for a February end release. Harshavardhan himself has composed the film’s music.