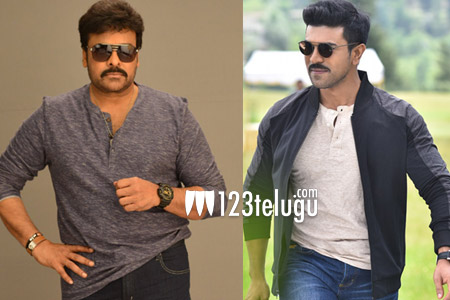 It is known that Mega power star Ram Charan started Konidela production company banner and is producing his father Megastar Chiranjeevi’s come back film Khaidi No150. This movie is slated for a worldwide release on January 11th.

Interestingly, in his latest FB live chat Charan revealed that Chiru’s next movie will also be produced by him under his Konidela production company banner.

He also said that more details regarding director and rest of the cast and crew will be unveiled soon after the release of Khaidi No150.