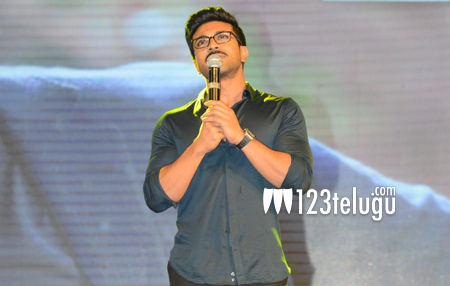 Mega Power Star Ram Charan is going all out to promote his next film ‘Dhruva’. The movie is going to hit the screens in December and Charan is very keen on making the film a big hit.

As part of the plan, Charan is expected to promote the film extensively in the USA. Charan has not scored a biggie in USA so far except for Magadheera and he is looking to change that record.

Directed by Surender Reddy, Dhruva has Rakul Preet as the heroine and Hip Hop Thamizha have composed the music. The film is being produced by Geetha Arts.