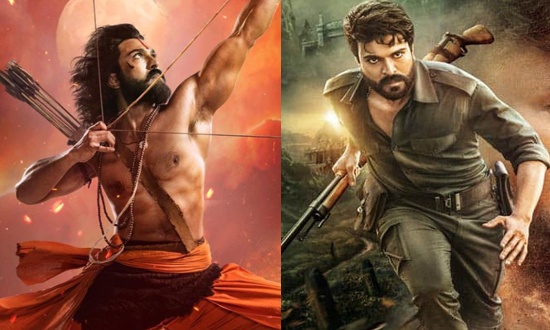 Just a few weeks back, Ram Charan was on top of his game with praises for his acting in RRR. But Acharya came and spoiled everything. The film’s failure has dented the craze of Ram Charan a bit.

If this was not enough, his biggest hit and the biggest flop will be out on the same day. RRR, with which Ram Charan found Pan-India fame will be out on Zee 5 on May 20th.

Sadly, on the same day, Acharya where Ram Charan played a key role along with Chiranjeevi will also be streaming on Amazon on the same day which is quite an irony.