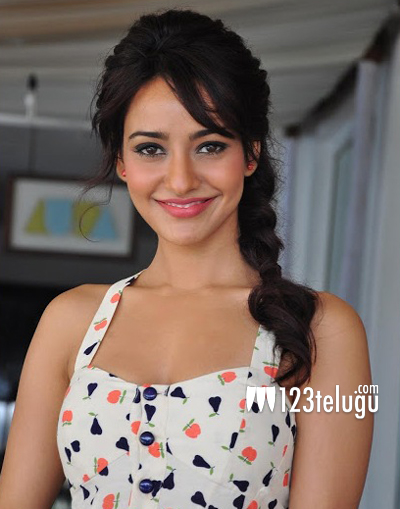 The film released in Mainland China and other foreign countries to a positive response in summer this year.