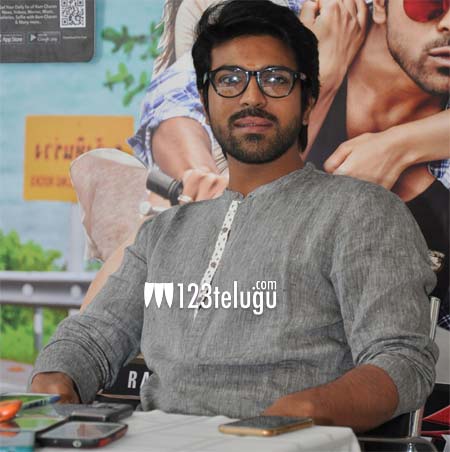 We had already reported that Thani Oruvan, the Tamil action thriller is going to be remade in Telugu with Ram Charan. Latest reports reveal that the pre-production has kick started and the film will go on floors on the 1st of January 2016.

Currently, the key team members Surender Reddy, Charan and few other writers are busy in the script discussions. Reports reveal that the makers have decided to make a few changes to the script to suit the Telugu nativity.

Noted producer DVV Danayya has bagged the Telugu remake rights for a whopping amount. The film’s leading lady is yet to be finalized.