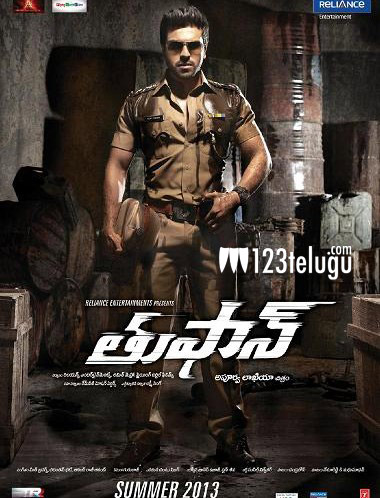 Mega Power Star Ram Charan’s ‘Thoofan’ will be having its audio release function on the 27th of this month. The event was originally scheduled for 20th, but it has now been shifted by a week. ‘Thoofan’ is the Telugu version of Ram Charan’s Bollywood debut flick, ‘Zanjeer’.

Priyanka Chopra is the heroine in this film and Apoorva Lakhia is the director. The audio release function is expected to take place at Shilpa Kala Vedika.

‘Thoofan’ is gearing up for a release next month and the makers are confident about releasing both versions simultaneously on September 6th. Reliance Entertainments is producing this film in association with Flying Turtle Films.