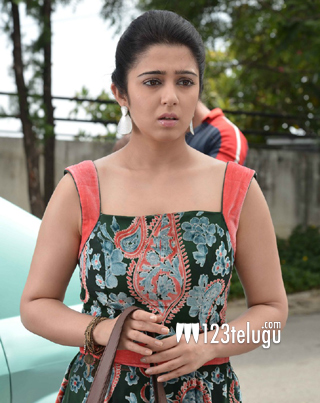 123telugu had already reported that Charmee will be playing the lead role in Puri’s upcoming flick Jyothi Lakshmi. As soon as the project was announced, reports started circulating that this film is the real life inspiration of Jyothi Lakshmi, the famous item girl from the 70’s and 80’s. Quashing all rumors, Charmee cleared that this film is not based on any character living or dead.

This is huge project for Charmee, as she has not had a hit from quite some time now. Charmee will be seen in two looks which will be the highlight of the film. Currently, she is on a weight losing spree and is preparing duly for the prestigious project.