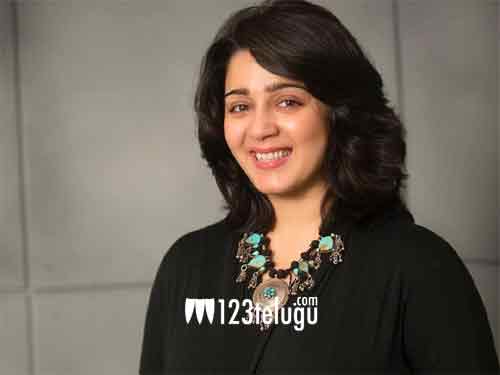 The team of Ismart Shankar is super happy that their film has become a super hit. But one person in the team was super confident from the beginning and that is Charme, the film’s co-producer.

Right from the day of the release, she was very confident and spoke high about the film. She, in all her interviews, kept on saying that the film will be a blockbuster but no one paid attention to it as both Ram and Puri were going through rough times.

Now that the film is a hit, her prediction has come true. The trade reports reveal that both Charme and Puri will make good money with this film which will be in a safe zone by the end of its first weekend itself.