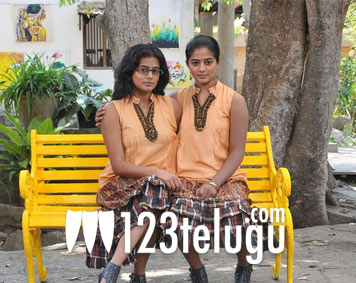 Priyamani’s upcoming film Charulatha will not be clashing with Sekhar Kammula’s Life is Beautiful on September 14. The latest news is that Charulatha’s theatrical release has been postponed to September 21. Priyamani will be seen as conjoined twins in this horror film, which is reportedly the remake of a Thai film named Alone. Pon Kumaran has directed the film and Ramesh Murthy has produced the film. Originally made in Kannada and Tamil, the film is being dubbed in Telugu and it’ll release simultaneously in all the three languages. Skanda is playing the lead role opposite Priyamani. Ramesh Murthy is quite confident that Priyamani’s terrific performance in two different roles in the film will strike a chord with the audience. Sundar C Babu has composed the music. Allu Arvind is distributing the film across Andhra Pradesh through Geetha Arts banner.