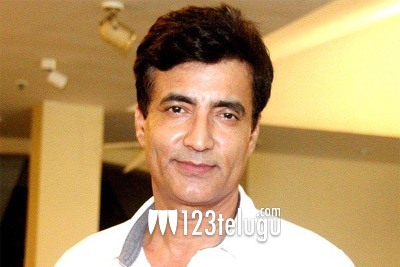 Popular Bollywood actor Narendra Jha passed away at his farmhouse near Wada in Maharashtra this morning after suffering a massive heart attack. Narendra Jha was 55. Narendra’s wife Pankaja, former CEO for CBFC, was beside him during his demise. The couple got married in 2015. Narendra was reportedly taking rest at his farmhouse after he suffered a minor attack a few days back.

Narendra Jha was popular for his roles in blockbuster hits like Shah Rukh Khan’s Raees, Vishal Bharadwaj’s Haider, Rajamouli’s Chatrapathi, Yamadonga and Balakrishna’s Legend. Several celebrities from Bollywood and other film industries expressed their grief over the sudden demise of the talented actor.