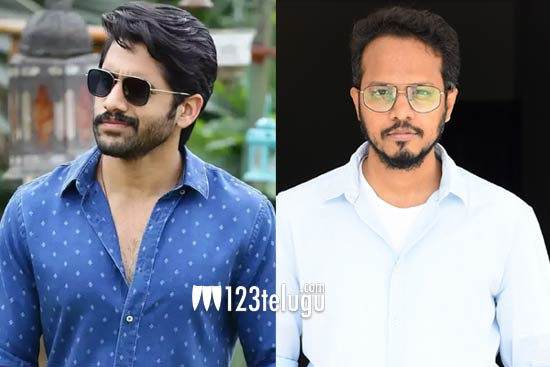 Rahul Sankrityan is high on the success of his latest film Shyam Singha Roy. The manner in which he narrated the film has won a lot of applause for the director.

Now, the news is that he is all set to collaborate with Chay Akkineni for a time travel project. This project was in news sometime back but it looks like it is taking shape finally.

Chay has other projects in line and the first one that will be out is Thank You in the direction of Vikram Kumar. He will also do a web series for Amazon Prime soon.