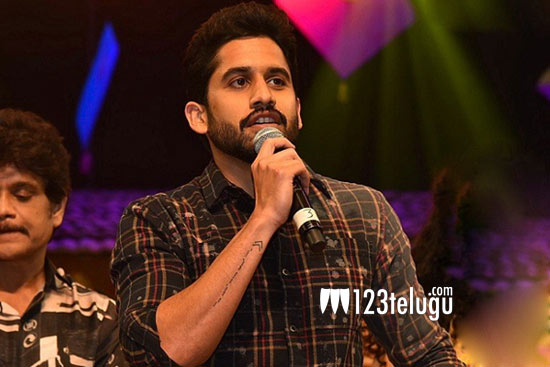 Thank You is Chay Akkineni’s latest release which has been directed by Vikram Kumar. The film is about the prominence of the word ‘Thank You’ in one’s life.

Chay Akkineni is busy promoting this film and today, he has made an Instagram post where he has named the three most influential people in his life whom he would keep saying Thank You time and again.

In the first picture, Chay speaks about his mother and says “Amma – for being my core, rooting me from time to time and being unconditional in every way possible”.

Sharin the second picture of his dad Nagarjuna, Chay posts “Nana – for showing me a direction and being my friend that no other friend can be”.

Last but not the least, Chay drops a picture with this pet dog and writes “Hash – for making me feel, showing me how to love and just keeping me human”.

Chay also asks his fans to share pictures of the most important people in their lives. Thank You has Raashi Khanna as the heroine and will be out on the 22nd of this month.