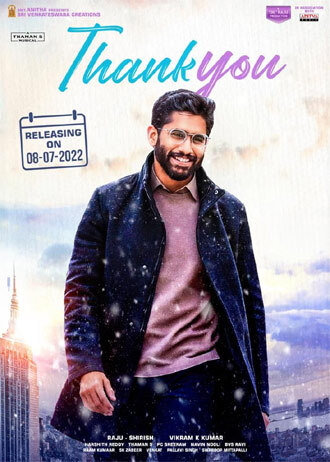 It is a known fact that Chay Akkineni is doing a film called Thank You which is being directed by Vikram Kumar. The shooting of the film is done and the post production is on.

As per the latest update, the makers have decided to release the film on the 8th of July in a big way and the release formalities are being taken care of as of now.

Chay Akkineni will be seen in three different avatars in this film which is being produced by Dil Raju. Raashi Khanna plays the female lead in this film.