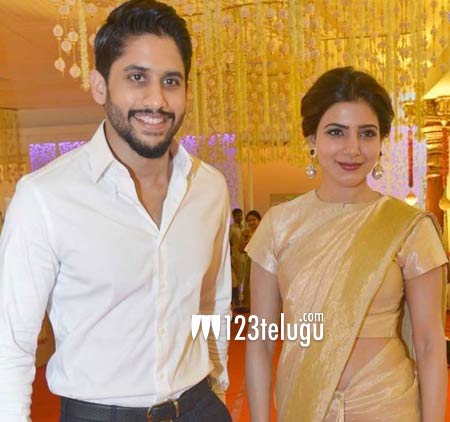 By now everyone knows that Naga Chaitanya is in a relationship with star actress Samantha. The couple is set to marry soon and have the blessings of their elders too.

Speaking about the same, Chay revealed many interesting facts and said that he will get married early next year. On being asked whether he is okay with Samantha working after marriage, he was quick to reply and said that she is an independent woman and has made it to the top by her own and would surely be continuing with her career.

Adding further, Chay said that it was Sam’s honesty that attracted him towards her. Both Samantha and Naga Chaitanya are in top form in their careers and are set to take their relationship to another level. Let’s wish them the best of luck.