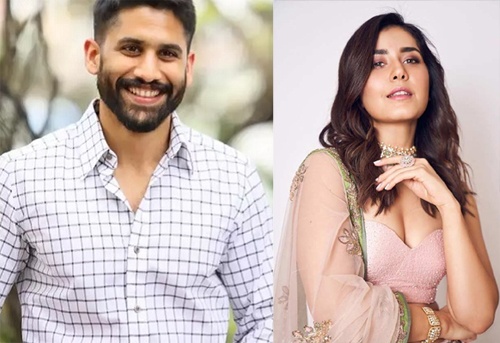 It is a known fact that Chay Akkineni is doing a film called Thank You in the direction of Vikram Kumar. The film is already busy with its shoot in Italy for the last few weeks.

Raashi Khanna was been roped in as the heroine of the film. The latest update is that the shooting of this film has been wrapped up. With the completion of the Italy schedule, the film was also wrapped up.

Chay will be seen as a young lover boy in this film that is being produced by Dil Raju. Watch this space for more updates on this project.