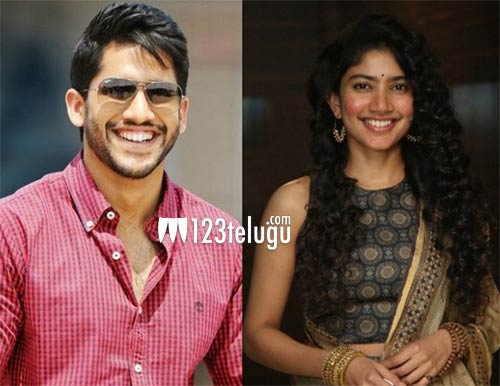 It’s well known that Naga Chaitanya and Sai Pallavi we be romancing each other in Shekar Kammula’s next film. This romantic drama is set in Telangana and both Chay and Sai Pallavi will be speaking authentic Telangana.

This as-yet-untitled film was supposed to commence its shoot from today (August 25). However, the latest updates reveal that the film’s first schedule will kick-start from September 5. Chay is undertaking special classes to polish his Telangana language. Apparently, Sai Pallavi will be seen as a classical dancer in the movie.